Is IMTS 2020 going to go on as planned? I think we would all like to see that happen, but the jury is still out. Regardless, my personal streak, which currently stands at 24 consecutive IMTS shows will come to an end in September. If the show goes on it would mark my 25th consecutive and represent 50 years of industrial fun on Chicago’s lakefront. 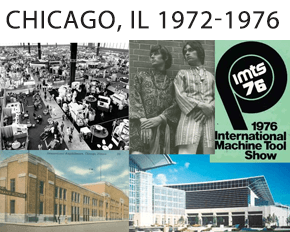 In 1972 and 1974, I attended my first two shows as a customer. I was a foreman at a Chicago pattern shop. I bought a radial drill press and went down to McCormick place on the Monday after the show ended to pick it up in the company pickup truck.

In 1976, I attended the show as a young salesman for a small company on the west coast. The booth was small, and I had a great time talking to the customers. I remember being impressed with all the machines and the overall size and scope of everything. Back in those days, Meigs Field was still in operation in Lake Michigan and you could grab a sandwich and watch some of the executives arriving in their company planes.

In 1976, I joined a global company and my perspective of the show changed. The show was getting larger and technology was changing rapidly. So were fashions. Nehru jackets were in style, and the show grew to a point that it required both McCormick Place and the International Amphitheater on Halsted Street. That was near the old Chicago Stockyards and not far from my old neighborhood. 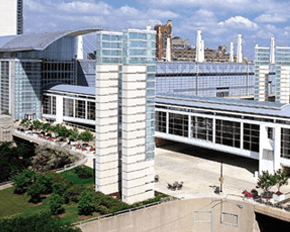 In 1980, growth once again demanded additional sites. This included the Conrad Hilton Hotel and the O’Hare international Trade Center in 1982 and 1984.

I have many wonderful personal memories about IMTS over the years, and as anyone who has been at these events, some memories that are better left forgotten.

I have more IMTS history that I could share with you, but for now I’ll close.

But just as a tease: Did you know that there was a time when ALL machine tools had to painted the same color? And, there was a significant industrial event that occurred because of it.

The industrial event was twofold. That year the show’s organizers dictated that all machines be painted Machine Tool Gray. That was an official color back then, and you can still see ancestors of that color on Bridgeport milling machines.

The big event, though, was from a sales guy in southern Ohio. He told his boss, “We should provide coolant for all the machines that will be on display.” That seemed like a good idea, but back in those days all water-soluble oils looked like a cross between sour milk and blue cheese dressing, so he had the idea to make it memorable. He checked with the chemists, did some basic testing and presto; the coolant world was pink with envy. And Cincinnati Milacron presented Cimcool to the machine tool world.

Whether or not the show goes as scheduled, IMTS 2020 will end my streak, but the memories will live on. 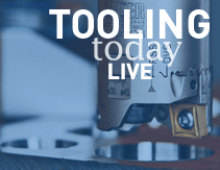 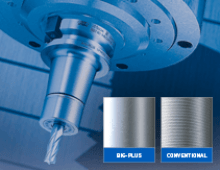 Feb 2021
Join us on March 3 for a BIG-PLUS Demo
For years we’ve been sharing the advantages of BIG-PLUS. Now see the BIG-PLUS difference for yourself. Join us March 3 at 1:00 p.m. CT for a 15-minute BIG-PLUS demo on the IMTS Spark platform.
Events 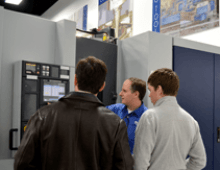 Feb 2021
Developing a Workforce Culture
As part of BIG KAISER’s on-going commitment to workforce development, Executive Advisor Chris Kaiser will take part in the NTMA’s Spring Conference session, “Does Your Company have a Workforce Culture?”
Events 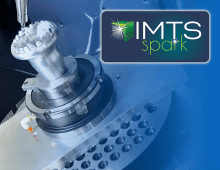 Sep 2020
IMTS Spark Ignites Quest for Connections, Knowledge
One of the most difficult parts of this year has been the lack of in-person interaction. Fortunately, IMTS Spark provides a platform to connect and share knowledge with industry peers. 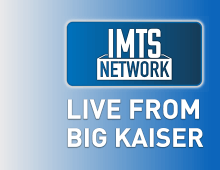 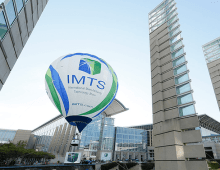 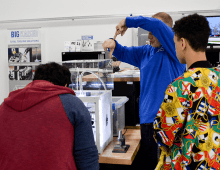 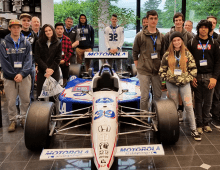 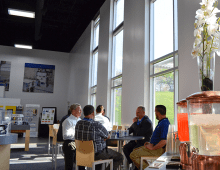 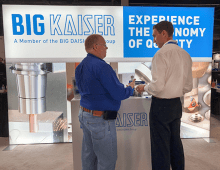 May 2019
Successful Week at EASTEC 2019
EASTEC is truly a one-of-a-kind event, and it was exhilarating to see more than 12,000 manufacturers all looking for new products and solutions to drive U.S. manufacturing.
Events 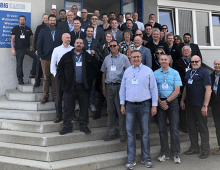 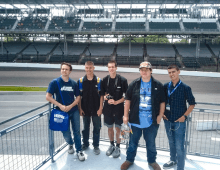