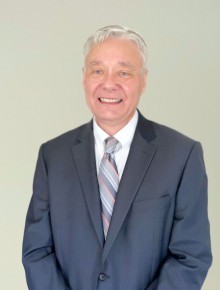 “Mike’s dedication and extensive knowledge of the industry has been an invaluable asset in growing the company. The role of Vice President Sales is an expansion of the work Mike has already accomplished,” says BIG DAISHOWA President/COO Jack Burley.

“In this role, I look forward to continue supporting manufacturing and sharing my knowledge to help companies not only reach, but surpass their productivity goals,” says Herman.

Herman brings 40 years of experience to this role, including 10 years at BIG DAISHOWA Inc. (formerly BIG KAISER Precision Tooling Inc.). During his tenure at the company, Mike has continued to build and develop relationships with the sales team, distribution and business partners, with a personal commitment of promoting a higher performance guarantee.